On March 26, 1921, thousands of excited Nova Scotians watched in anticipation as the schooner Bluenose slid into the Lunenburg harbour at the Smith and Rhuland Shipyard. Bluenose was the embodiment of hard work, perseverance, and pride who throughout her career as a fishing, racing and touring vessel, became the pride of Nova Scotia, a Canadian icon and an international symbol of excellence. 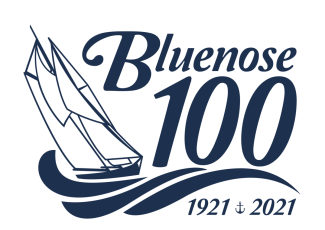 Join Canadians for a celebration a century in the making as we honour 100 years of our Canadian Icon, the Bluenose. Kicking off March 26th, 2021, chart a course to embark on an adventure shared by ambassadors and champions of the Bluenose near and far.

Keep up to date with official centennial events at Bluenose100.ca and follow us on social media.